Apparently there were kids that were listening to the Backstreet Boys and N*Sync in 1998, but the only song that I heard during lunchtime at school was Five’s ‘When the Lights Go Out’.

My class was obsessed with Five. For show and tell, the kids will show off their Five posters, with the students pointing out their favourite boyband member of course. Many of them loved Scott and his cool hairstyle. It still looks pretty cool. What is it? 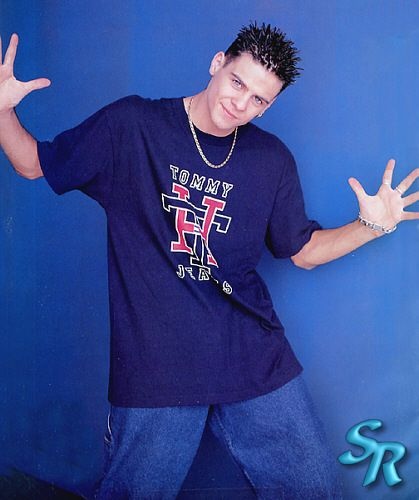 My favourite is Ritchie. I didn’t have a favourite back then, but J stole every scene for me because he was just so cool. 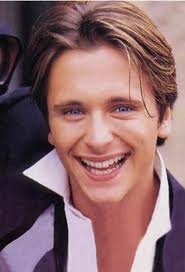 During our last semester, my teacher was kind enough to allow the radio to be on while we ate our lunch in class. ‘When the Lights Go Out,’ always managed to come on the radio! Now that I think about it, the song would have played four times an hour for that to work. I have to say. It was the most amazing song I have ever heard in my life. I was unaware of pop culture and the music scene. I did not have much songs to compare it to except for spice girls and Aqua. It is still amazing to this day.

Five will always be my favourite boyband. Backstreet Boys are legends, but these guys are something else. They could rap, sing R’n B, and dance! They had such classic 90s moves where they sing right into the camera lenses and make hand and arm gestures. I recently just found out they wrote and co-wrote most of their songs, which is a significantly rare thing for boy bands.

1. It’s the Thing You Do
Incredibly underrated.

2. When the Lights Go Out
There’s another version where they break into the bowling alley but this was the version Released in Australia.

3. Until the Time Is Through
The album single and the one used in this music video is actually different. In the video it shows Ritchie singing with Scott. However, in the single, Scott sings the whole time. I don’t own the album or CD, so anyone could clarify this that would be great.